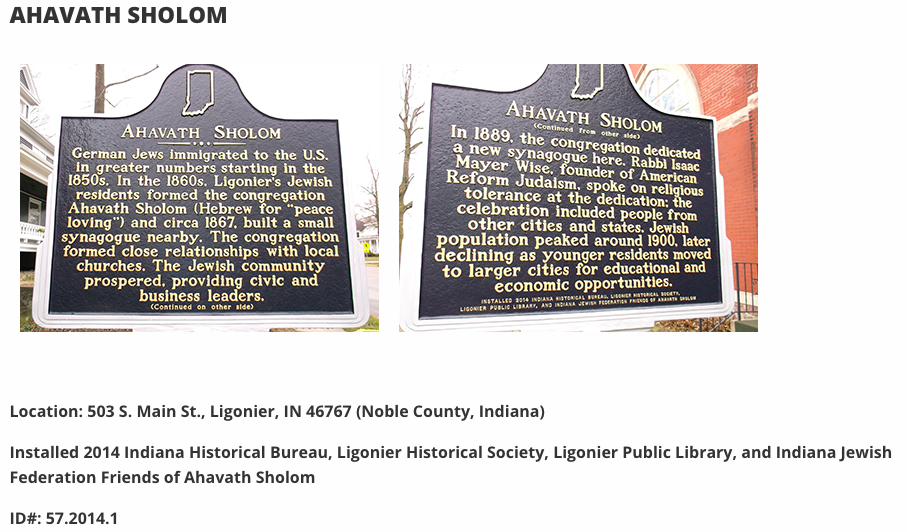 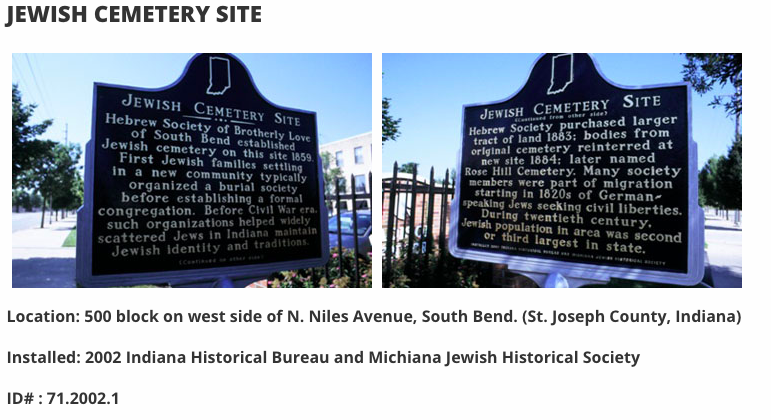 James Grover McDonald worked tirelessly to rescue thousands of Jewish lives during the Holocaust and became America’s first Ambassador to Israel in 1950. This Historical Marker was unveiled in 2022