The Board of Directors consists of members from around the state, serving two consecutive three-year terms (representing their communities). IJHS members vote to elect each Board member. The Board of Directors annually appoints our Executive Board, which consists of the President, Vice President, Secretary, and Treasurer. Executive positions are limited to two 2-year consecutive terms. The IJHS employs an executive director. 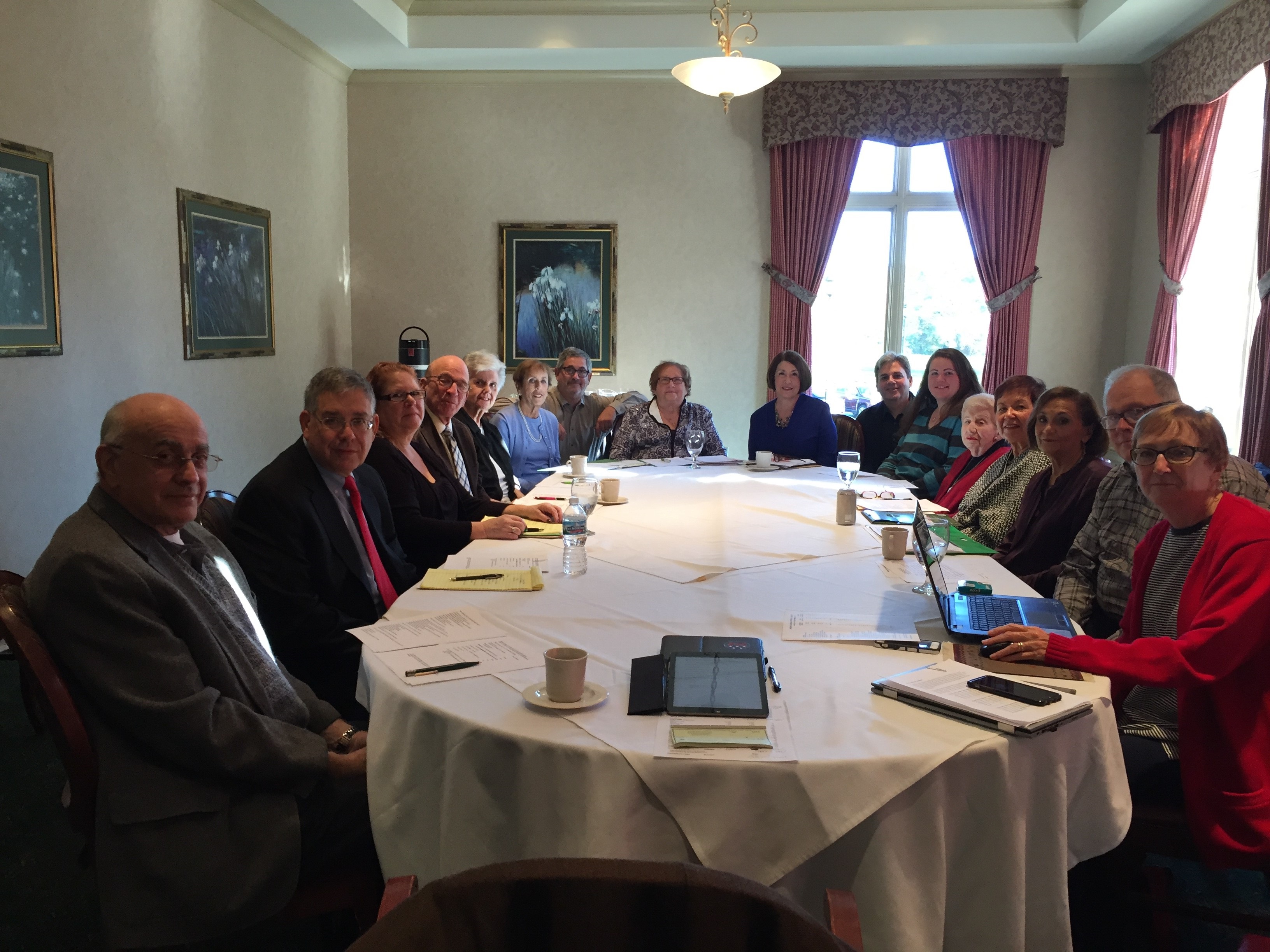